First off, I know almost nothing about Art Engine so the fact I could get it to do some useful stuff in next to no time is a good start. This blog post is about what I tried. 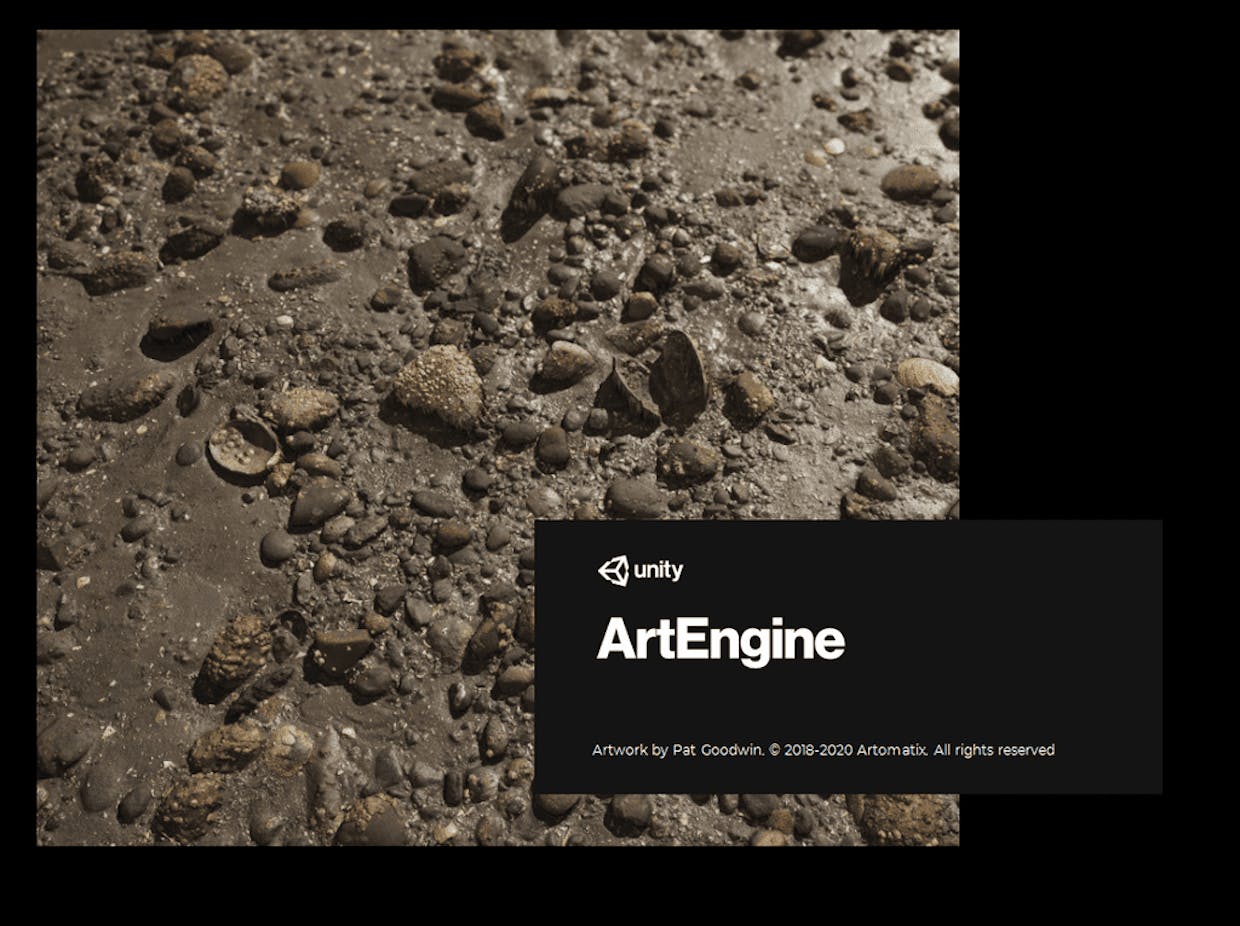 I started with a simple image from a photograph I’d taken on my mobile phone; 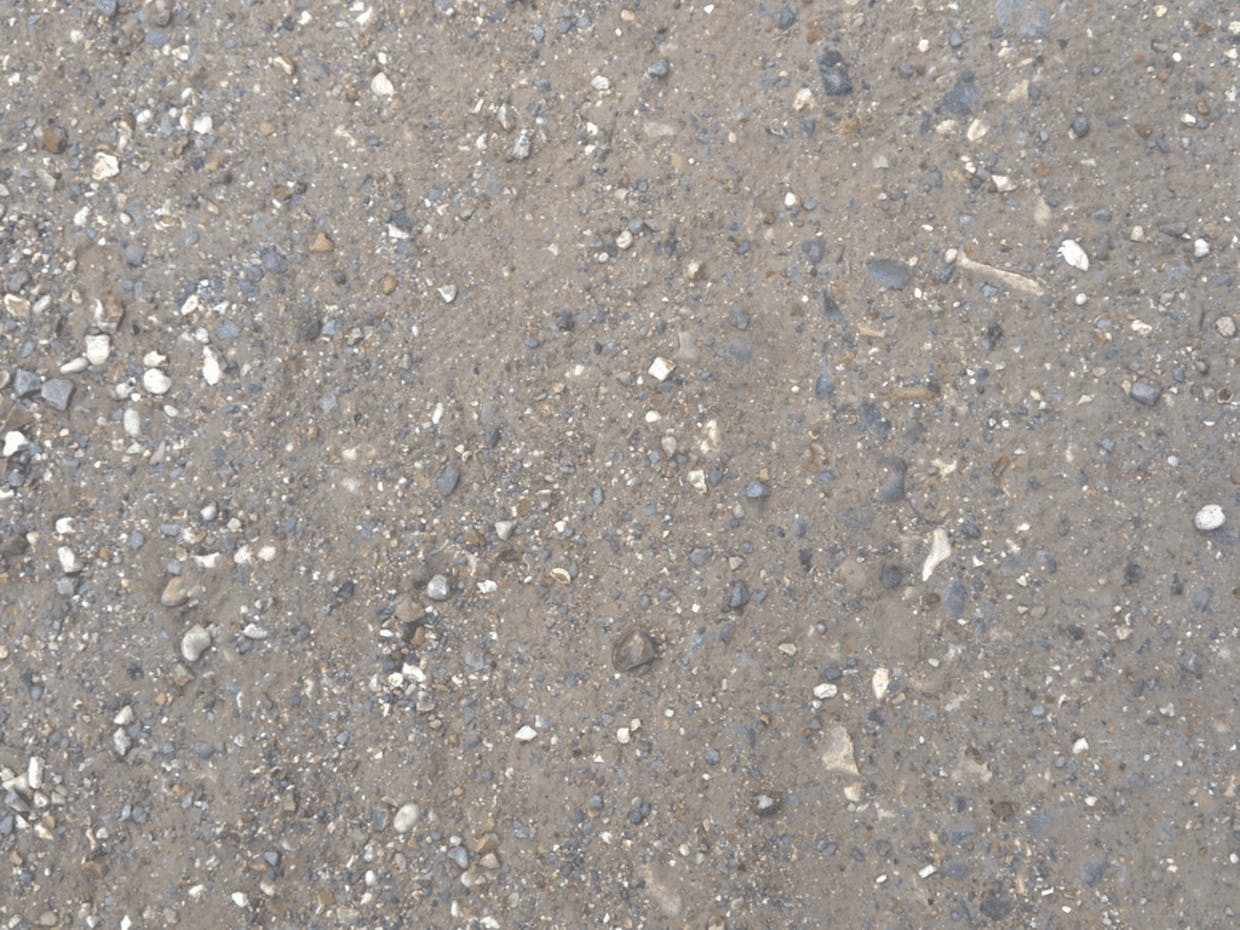 It’s not a square, it’s pretty low res. So using Art Engines canvas I resized it and up-scaled it. 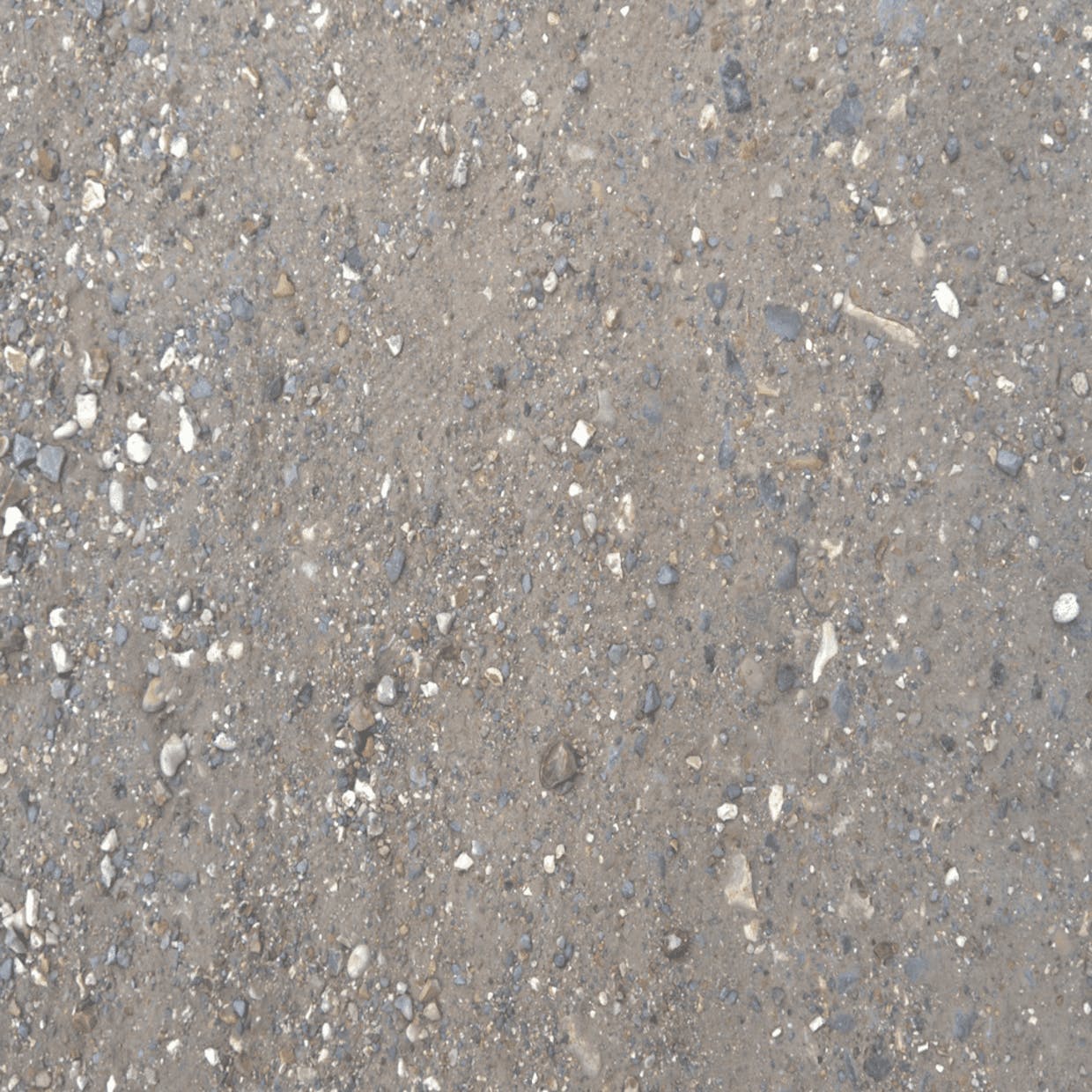 Next up, from just a single hi-res pic I used various Material nodes to generate the Normal, Albedo, Height, Metalness and Ambient Occlusion materials from it.

So we have material from a pretty average picture in about 2 mins :)

The problem is that the source image doesn’t tile very well; 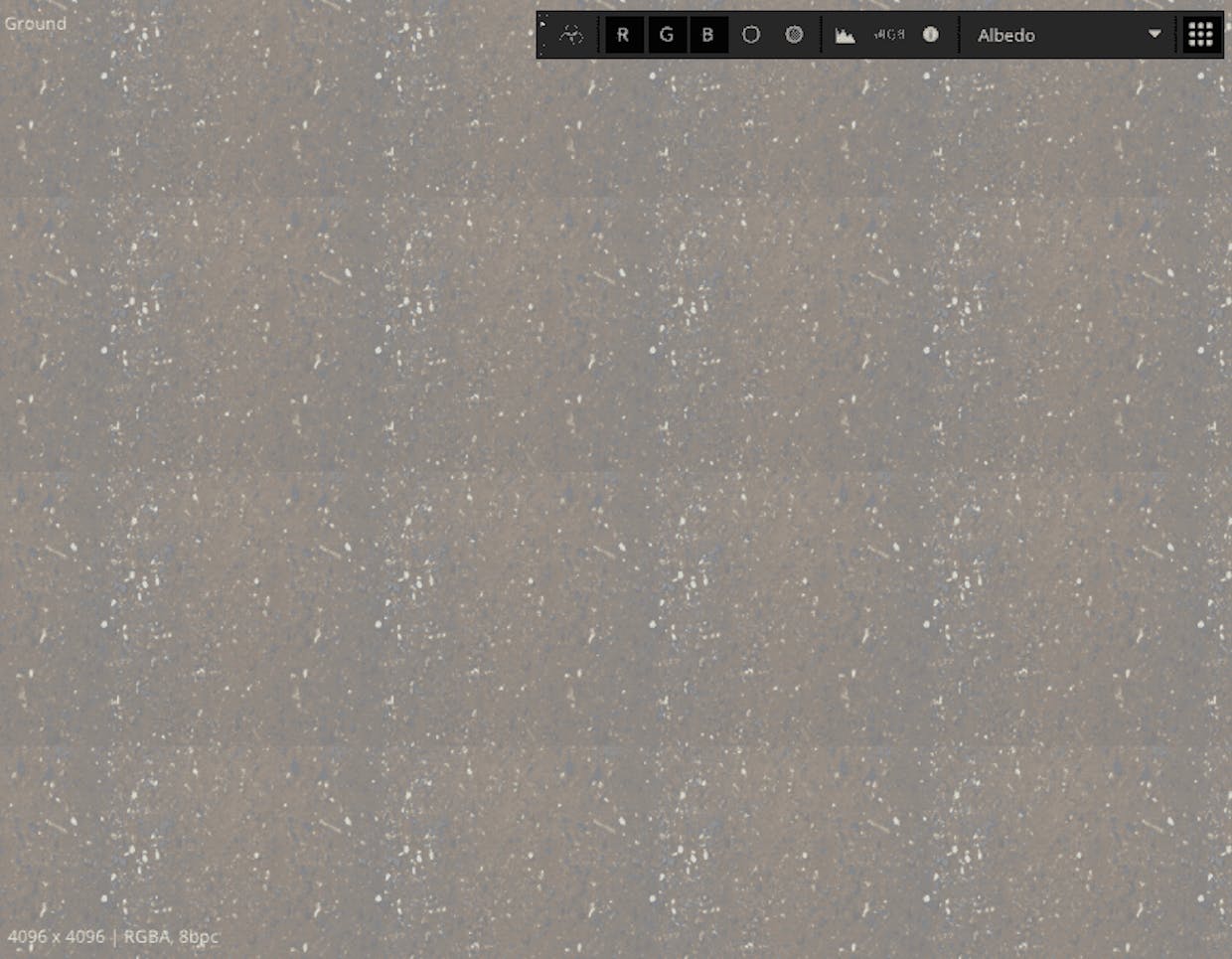 No fear, Art Engine node is here to save the day, one node later… 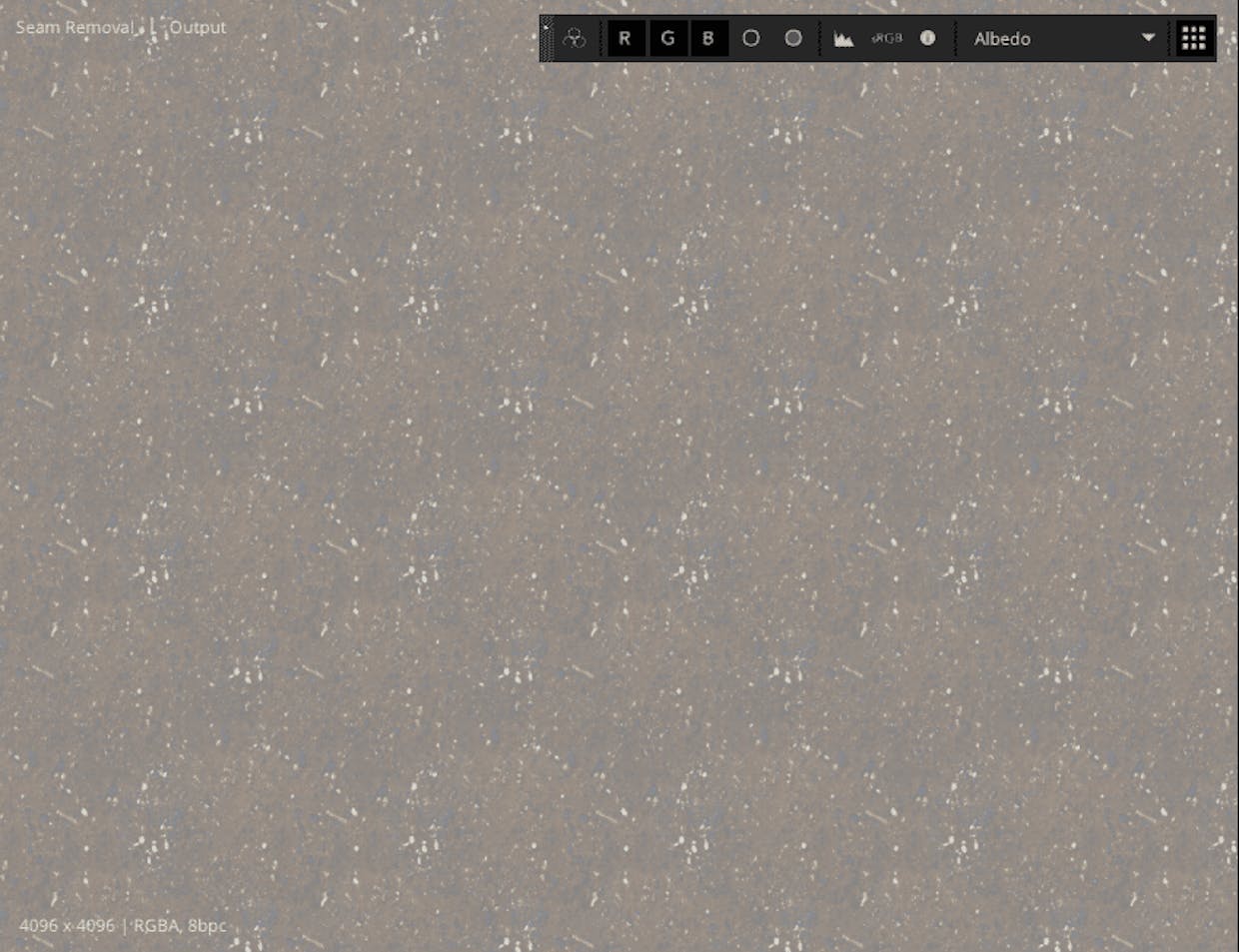 It’s not just the diffuse channel either, it works its magic on all of them… 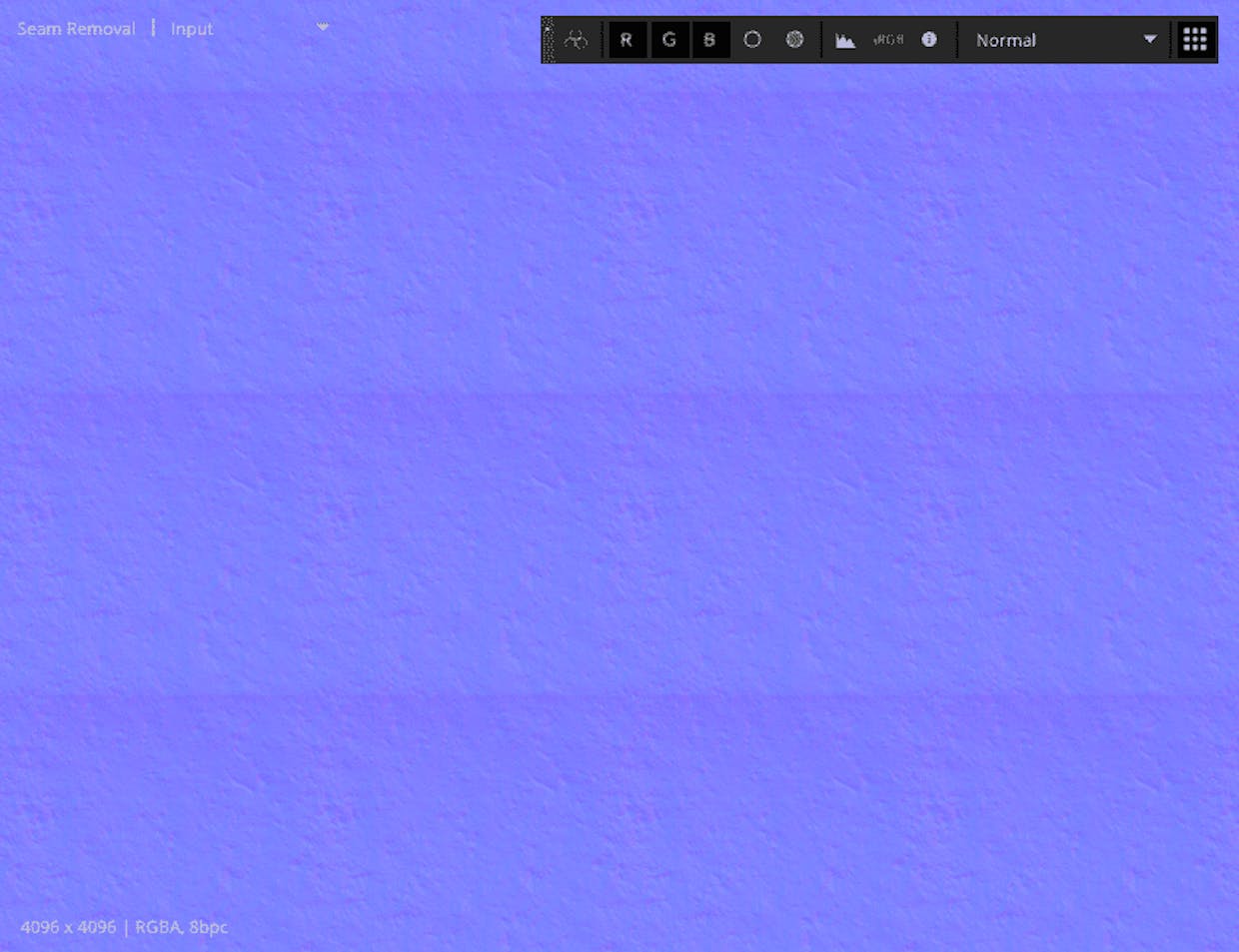 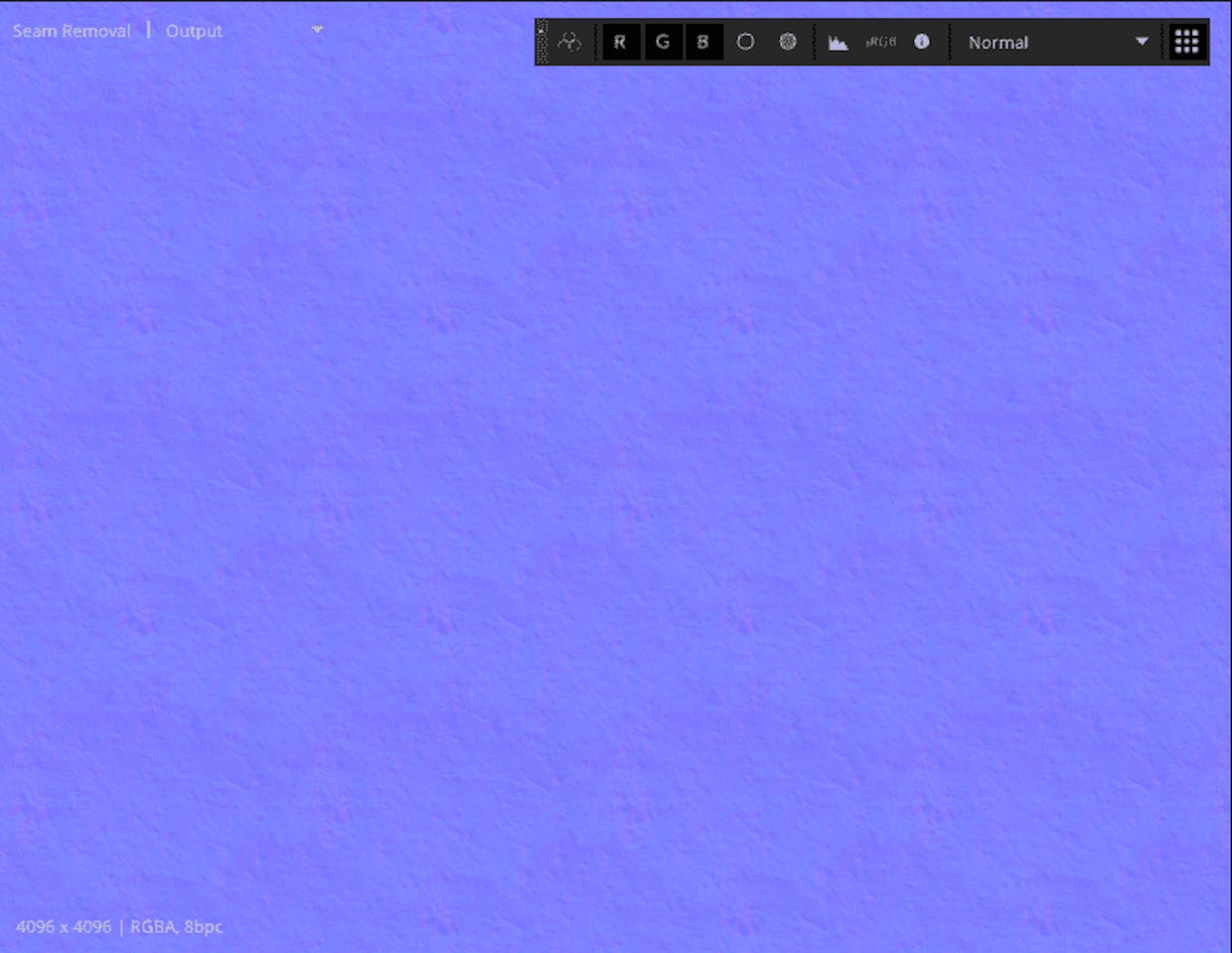 It took me about 2 mins to setup, maybe another 1 mins or so to run. I can’t imagine how much faffing it would traditionally take me.

So we pat on ourselves on the back because we’ve gone from a humble camera phone picture to a nicely tiling material. But wait, if you like the material, why not have some variations of it? Well okay, grab your Mutate node and create another texture. 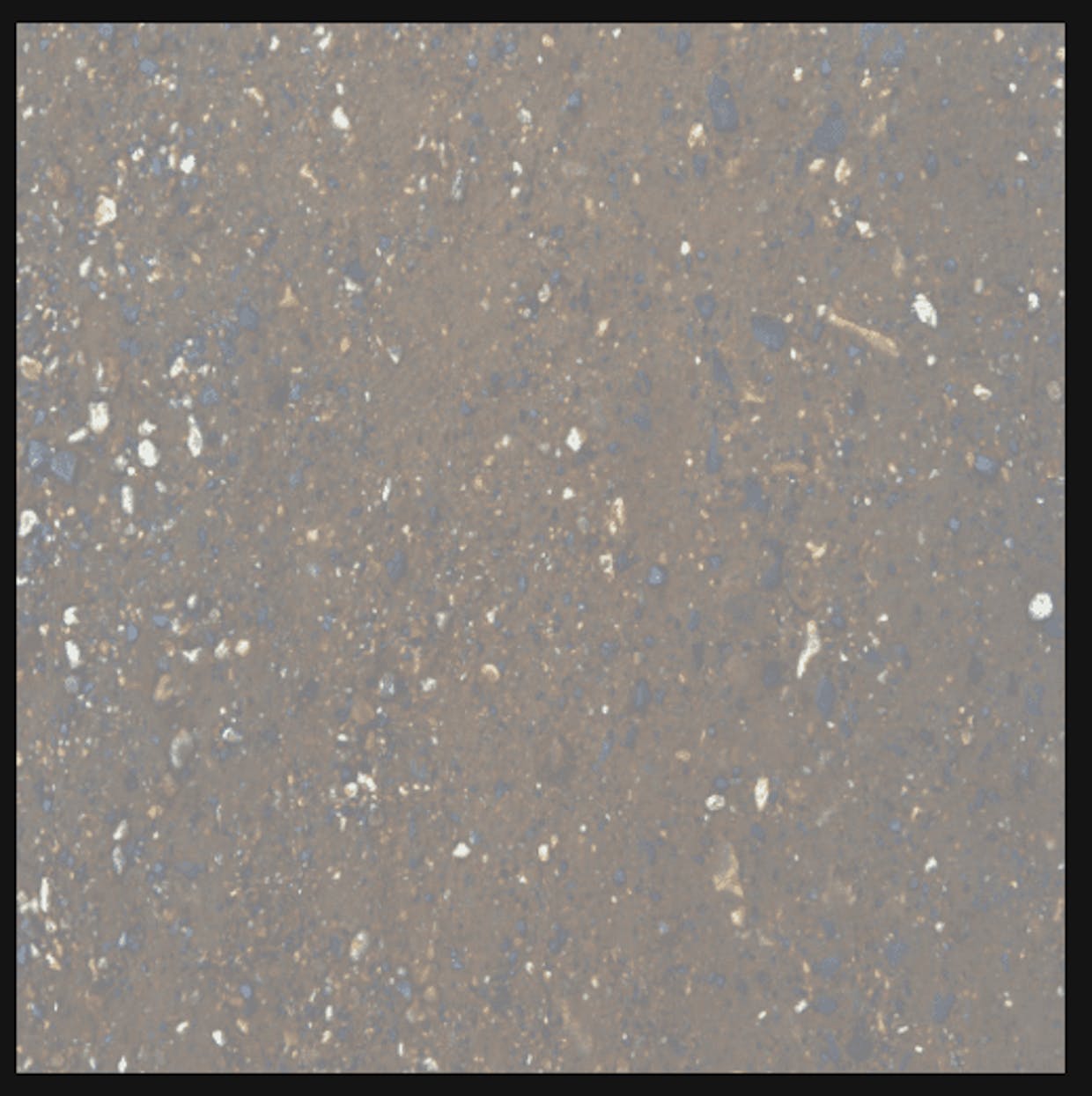 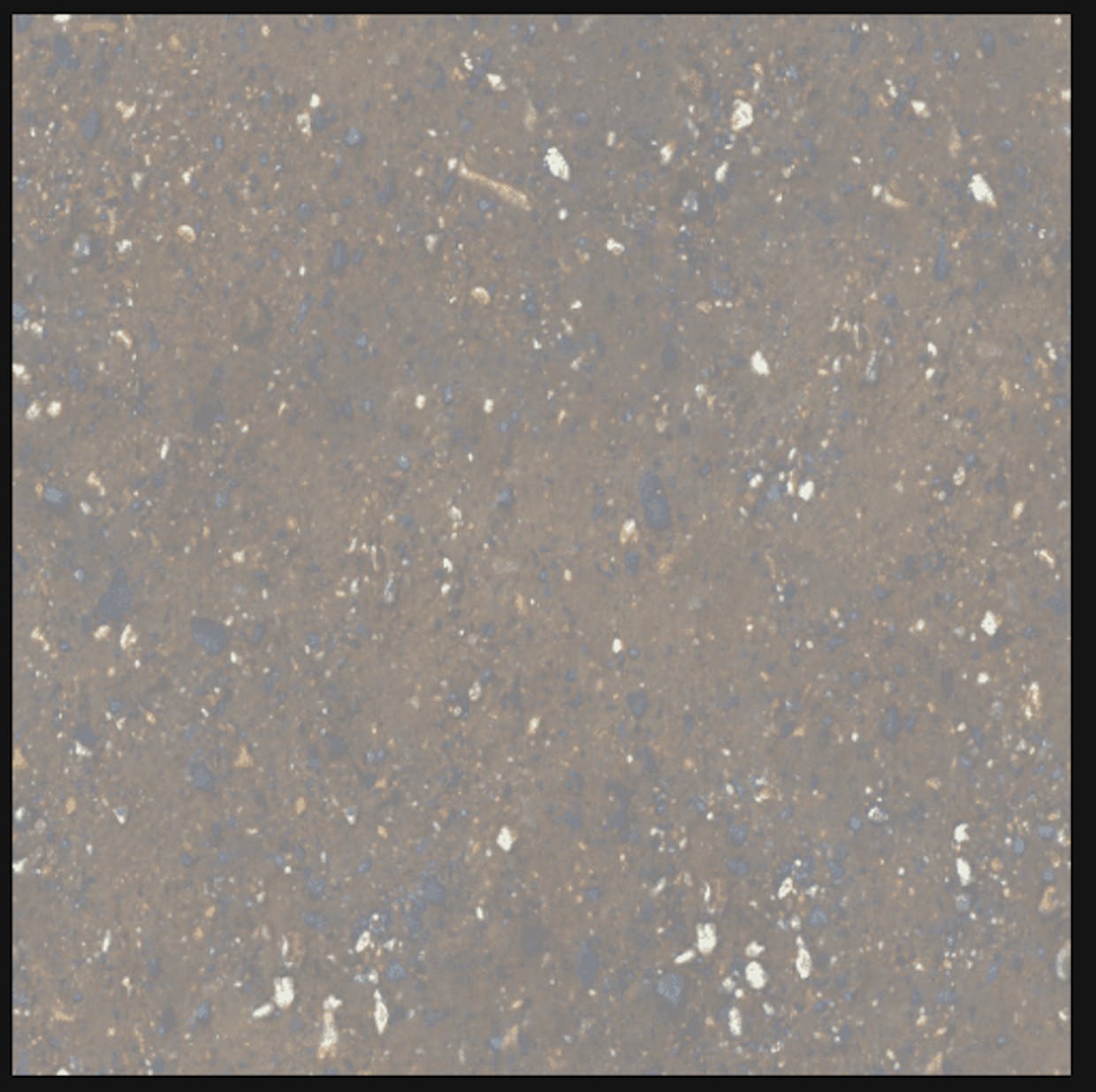 Another material in next to no-time.

Even with just scratching on the surface this tool from Unity looks promising, very promising.